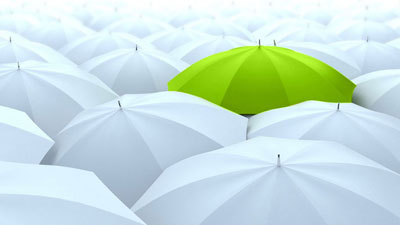 Unconscious bias is the new leading edge on the Diversity and Inclusion journey. Despite all of the strategic sessions and training dollars spent on this topic, not to mention the discrimination cases, there is still a glass ceiling and discrimination continues to exist. Human Facets latest assessment, Cognizant, explores unconscious bias at both an individual and group level. You can download the PDF files on the Human Facets home page for more information.

There is a price to be paid for ignoring the impact of unconscious bias as the companies listed below can attest.

Let Human Facets help you to unravel the complexities of unconscious bias and provide your leadership team and key players with the leverage of increased consciousness on this topic.