The privilege of conversation 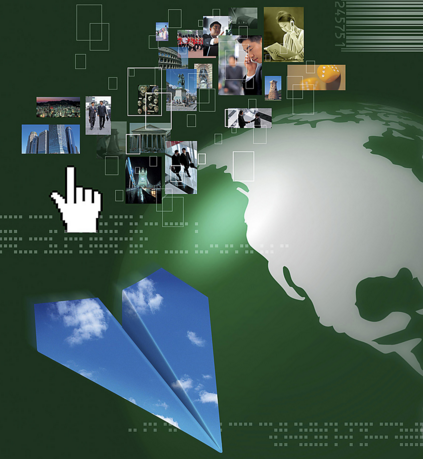 During a conversation on a flight recently my fellow passenger asked me what I did for a living. When I told him I speak on Global Inclusion and Unconscious Bias he said “Wow, then you are just the right person for me to ask this question”. He sat up, looked at me intently and said “Do you think it is possible that reverse racism exists in this country?”

I asked him what he meant and he proceeded to tell me that he thinks Black people are racist too and that they are angrier at White people than we are at them. My fellow passenger was a white male.

The rest of the trip we talked about the difference between individuals being racist and institutionalized racism. I explained the concept of systemic privilege and in this case White Privilege, the impact of dominance and why the “Black Lives matter” movement matters. I suggested that we cannot embrace the concept that “All Lives Matter” until we fully embrace why there is a need for a “Black Lives Matter” movement. I mentioned that we cannot generalize across an entire diverse group or race and that there are Degrees of Difference we should take account of. He asked me, “With so many strongly held points of view will we ever find a solution?” and I suggested that it will require us to have courageous conversations across differences. When we can all stay in the conversation long enough to recognize we are in this together we will move closer to finding resolution. He said he had never heard of White Privilege and wanted to learn more, but as we were arriving at the Gate we agreed that discussion was for another day.

We concluded our conversation with a mutual agreement that “this inclusion stuff is complex”. It is in fact ever-present in our society and everyone from myself and my fellow passenger to sports figures, celebrities, academics and politicians have an opinion. It would help if we were not only able to listen to each other, but to hear each other.