Conscious or Unconscious? That is the question? 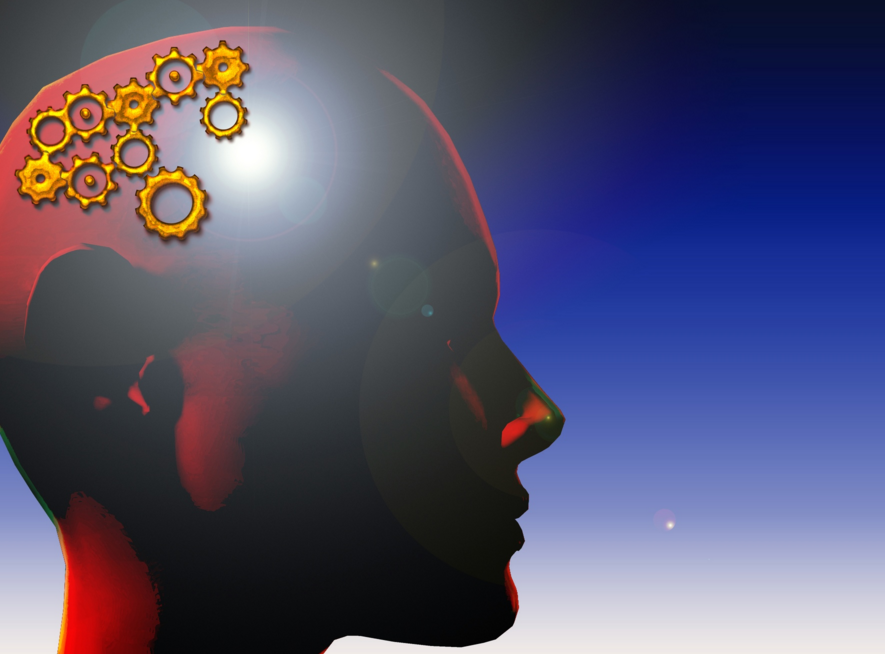 Conscious or Unconscious? That is the question?

Whether ’tis nobler in the mind to suffer the slings and arrows of outrageous fortune. Or to take arms against a sea of troubles And by opposing end them.

Are we in danger of having our heads in the sand and casting aside the challenges of conscious biases while we focus on the latest trend of Unconscious Bias? Helen Conway, the Equal Opportunity for Women in the Workplace Agency director in Australia thinks we are. She was recently quoted as saying that she’d be happy to get past the out-in-the-open conscious bias first, and then deal with the hidden stuff later.

This followed a similar comment she made at a UN Women event earlier this year. “I don’t care whether attitudes are conscious, or unconscious,” she said at the time. “There’s a huge amount of talk about unconscious bias. I’m not knocking the work that’s been done to address it but frankly there’s a whole lot of conscious bias.” She’s got a point, said Angela Priestly, www.womensagenda.com.au

The Melbourne Business School in Australia released their latest research on Unconscious Bias last week (November 13th), and surprise, surprise, findings report that even when women act exactly like their male peers they are seen as less competent, less likeable, less hirable, less desirable as leaders, and are viewed as less likely to succeed in their careers.

As a Thought Leader on Unconscious Bias you might expect me to lean in favor of dealing with the unconscious, but I agree with my namesake, Helen Conway – there is still a lot of conscious bias going on and the statistics and minimal progress speak volumes, as we continue to look at metrics that show the gender pay gap and the lack of women on boards? I don’t think, however that this is a case of “either/or”, I think it is a case of “both/and”. We need to tackle both, and we need to ensure that we don’t lose focus on Conscious Bias as we continue to address Unconscious Bias. They are in fact, inextricably linked. Exclusion is exclusion no matter what we call it. In the words of Shakespeare – let us take arms against a sea of biases, and in opposing end them.